As a result of the collaboration of two Leon companies between Eje Producciones Culturales SL (CIF: B24290306) and Leonesa Tours, a new project is born in our city that after many months of dedication finally comes to the tourist market as a new way to promote our heritage and Our city. It is about making THEATRALIZED VISITS touring the most emblematic places of the capital of Leon, which we hope will be to your liking and become essential as it passes through León.

For this, we have signed a collaboration agreement that has been presented before the different Administrations, not only in our province, but in Castile and Leon competent in the matter. 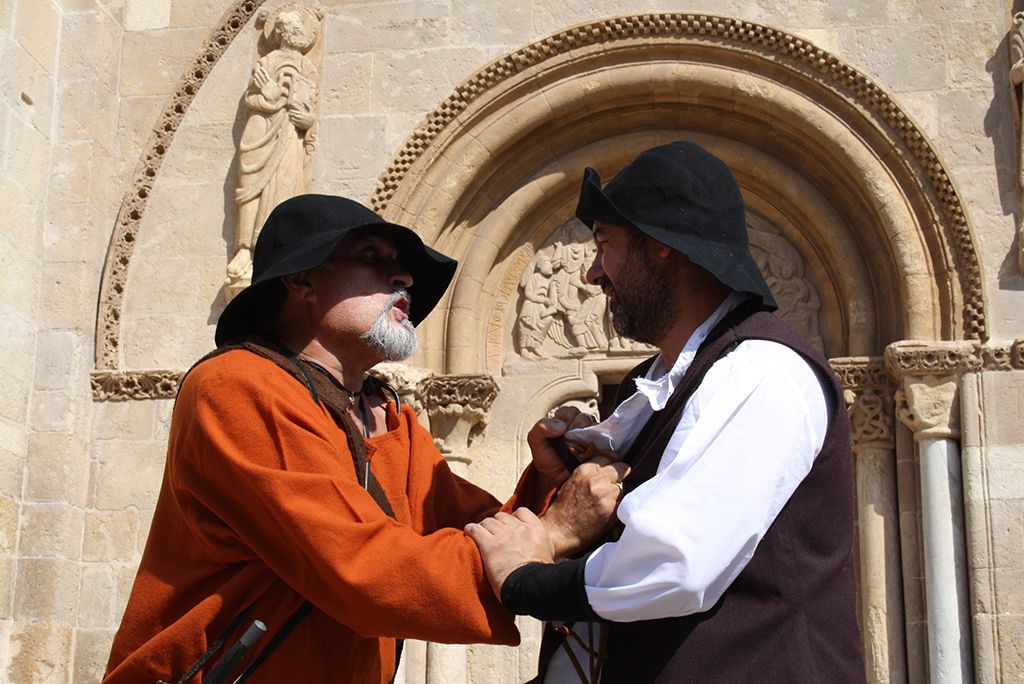 A walk through the Leon Egregio

"XVI CENTURY: Three Leonese rogues with Pícara Justina try to take the bell of San Isidoro and the Grail of the Collegiate Church to get money. Detained by one of them, who regrets, are taken to the" Locus Apellationis "of the Cathedral to be judged, all in comedy key, then the characters continue on their way to the Palacio de los Guzmanes where they discover the secrets of it from the hand of D. Guzmán el Bueno ”. 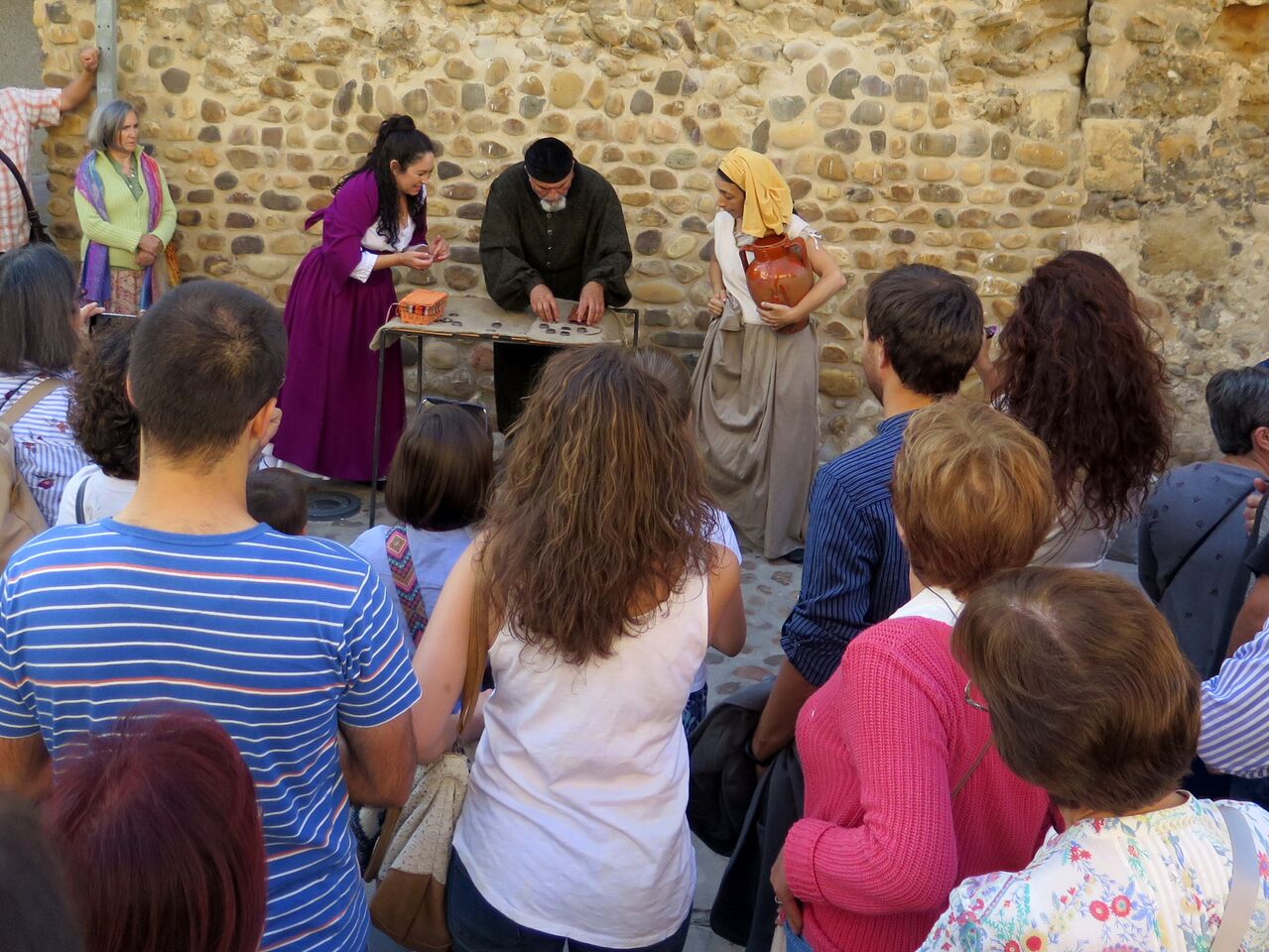 XV century. A pilgrim arrives in León on his way to Compostela. A rogue comes up and tries to trick him into believing that she is the guardian of a buried treasure. On their way they encounter Moisés de León and his wife who are on their way to Guadalajara. In Puerta Moneda, the rogue will try to change her stolen coins with a money changer to get rid of them, but justice reaches her by fiddling with her efforts. That same day, in the Plaza del Grano, the sheriff reads the Decree of Expulsion of the Jews issued by the Catholic Monarchs. 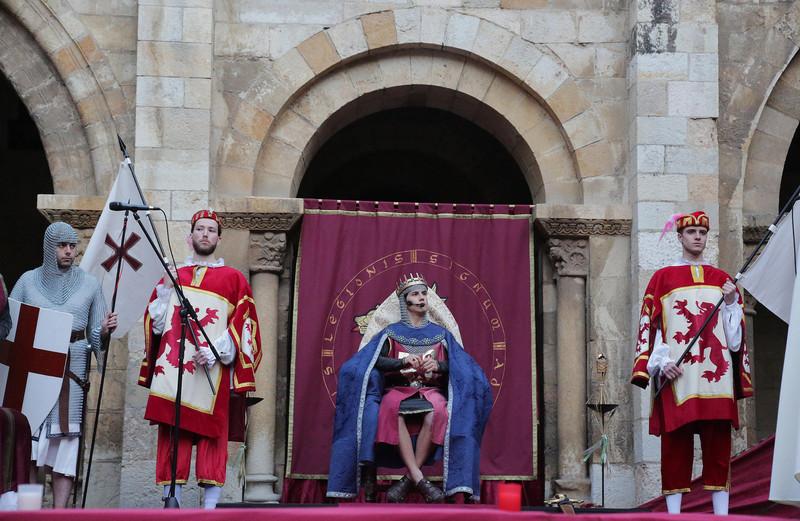 THE PROTAGONISTS OF THE KINGDOM 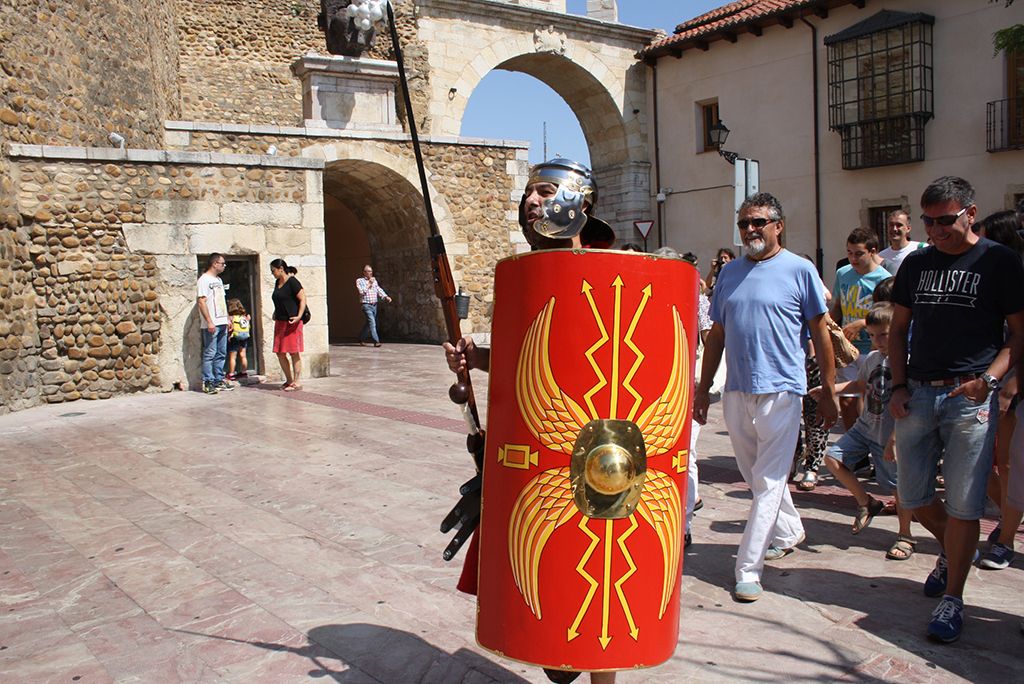 Comedy print of the Roman Lion. A camp in transition from Legio VI to Legio VII Gémina. The walls are under construction. The Legio VII, cliffed, protects the border and carries out the work. Servio Sulpicio Galba, governor of Hispania Tarraconense has his home in Legio run by his wife Emilia Lépida.